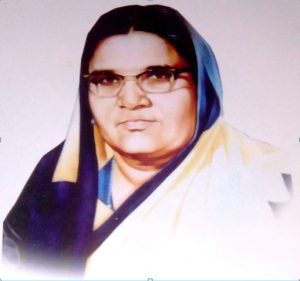 Indira Gandhi Mahila Mahavidyalaya, Kaithal, came into existence when there was a dire need of an institute for women’s higher education in Kaithal.Due to the conservative attitude and traditional biasness, people of our area were reluctant to send their girls to a co-educational institute for higher education.